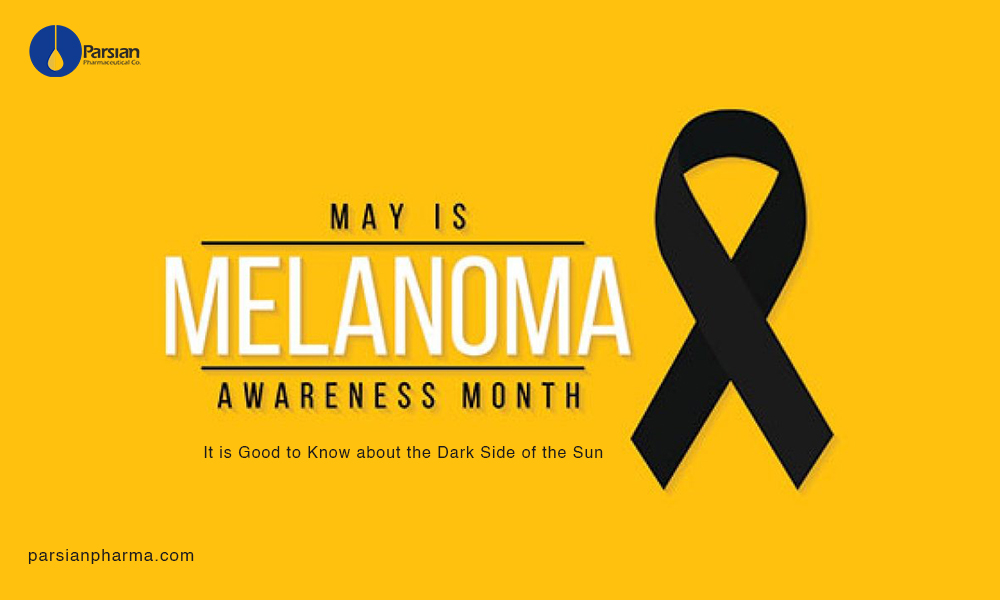 Skin cancer, including melanoma as well basal and squamous cell carcinomas, is the most common cancer type.The rates of melanoma, the most dangerous form of skin cancer, have been rising for the past few decades.Melanoma can be seen more in men, but before age 50 the rates are higher in women than in men.The number of cases of the more frequent skin cancers, including squamous cell carcinoma and basal cell carcinoma, has been increasing for many years. According to a recent estimate, about 3.5 million cases of these two frequent skin cancers are diagnosed annually (80% are basal cell).

Most of these three types of skin cancer can be caused by exposure to ultraviolet (UV) radiation primarily from the sun. However, only a little over half of adult persons use sun-protection measures.The good news is if skin cancer be diagnosed and treated early, it can be cured; but if the cancer is allowed to progress, it can result in disfigurement and possibly death.

Targeted medicines are now new class of interest for cancer therapy due to the advantages selectivity, efficacy, and safety by acting on specific targets that are involved in proliferation and differentiation of cancer cells with minimal activity on normal cells in comparison with traditional oncologic ones.Ongoing research has discovered several key genes and pathways involved in the growth and spread of melanoma. These advances now allow the treatment team to tailor or personalize the treatment plan based on the melanoma’s genetic abnormalities or mutations.

A small ratio of Melonama have changes in the C-KIT gene that help them grow. These changes are more common in melanomas that start in certain parts of the body:

Some targeted drugs, such as imatinib, dasatinib, and nilotinib, can affect cells with changes in C-KIT. If you have an advanced melanoma which started in one of these areas, your doctor may test your melanoma cells for changes in the C-KIT gene, which might mean that one of these drugs could be helpful and can be started.

You can obtain more information regards mechanism of action of these three mentioned targeted drugs in our list of products, and more information about their other approved indications in our recent articles.