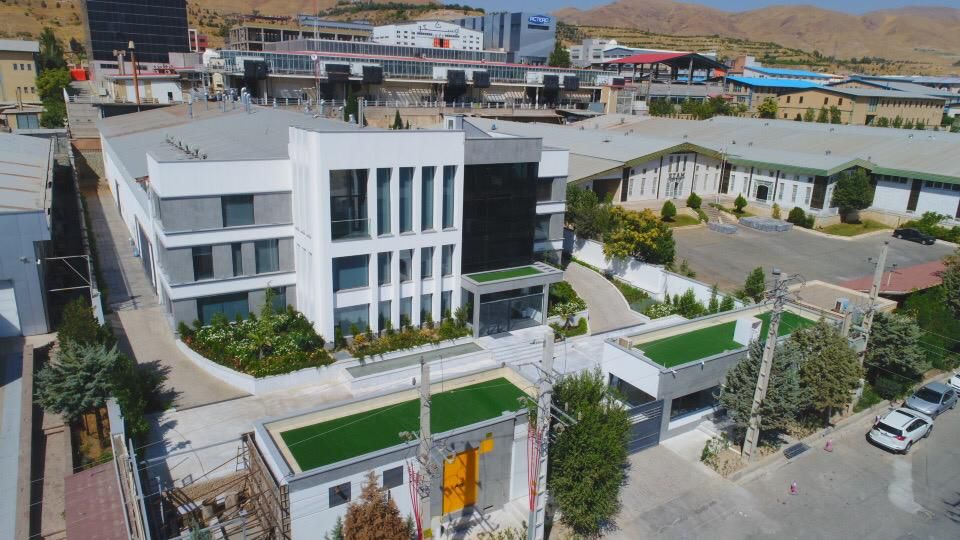 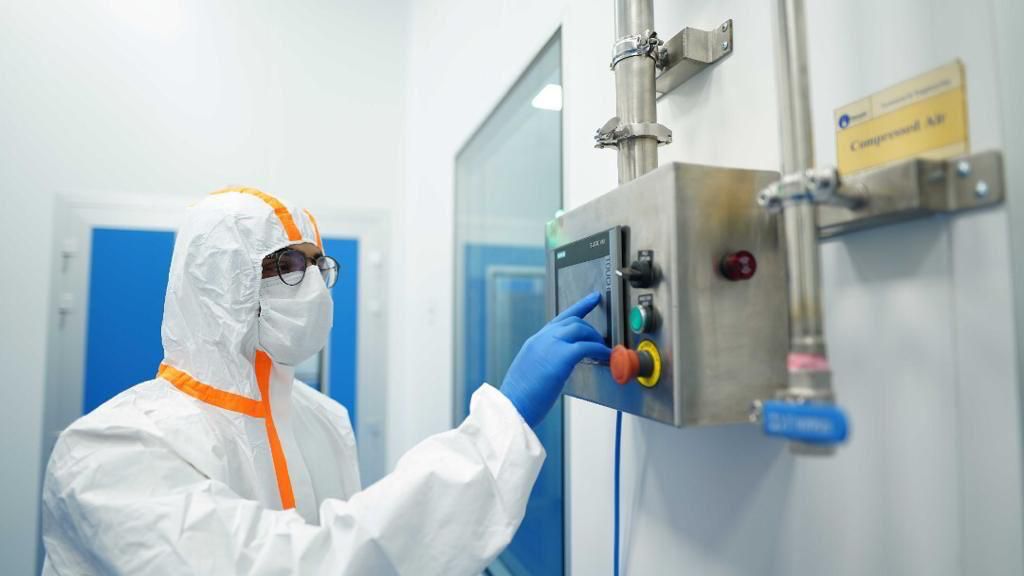 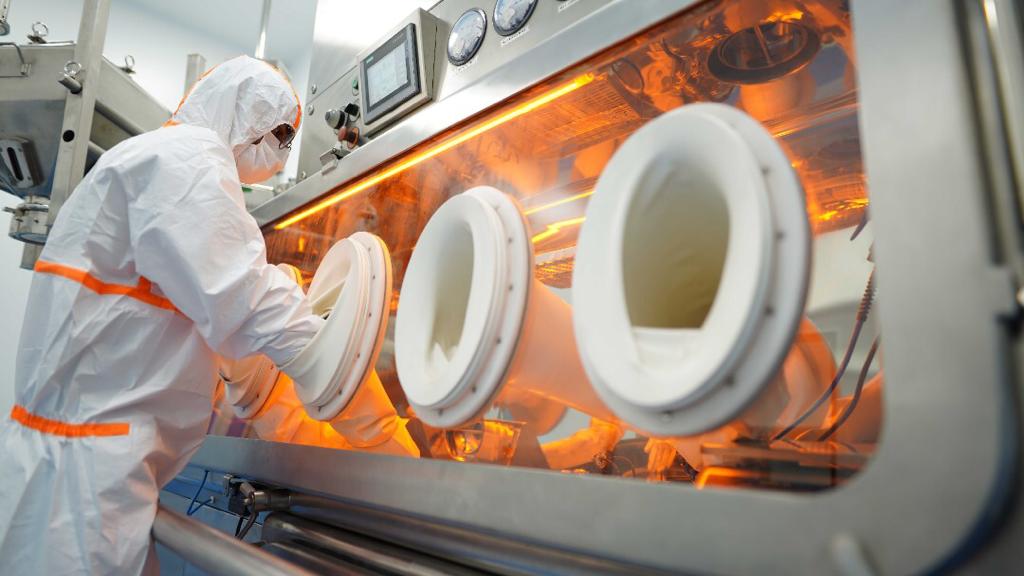 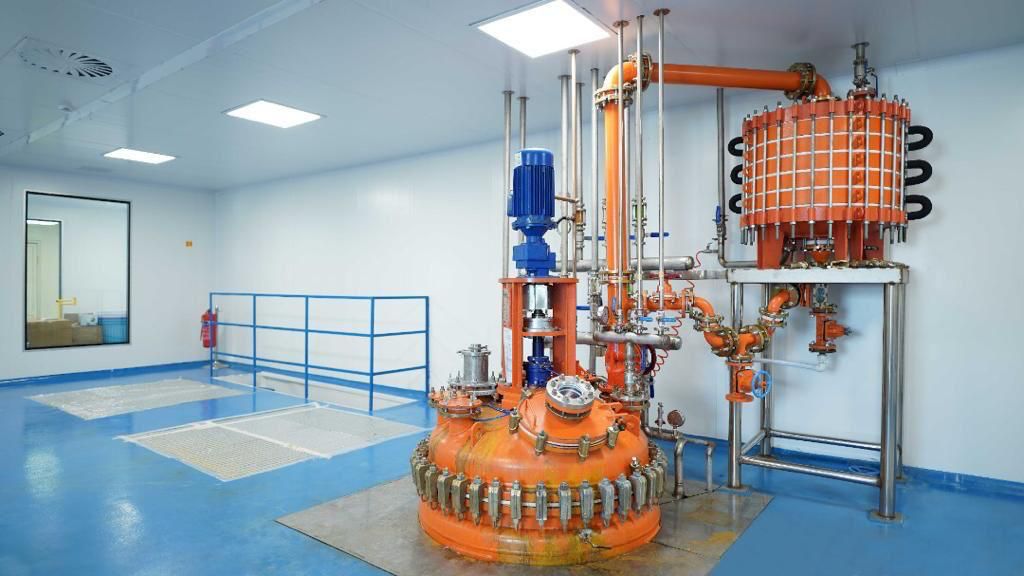 Parsian Pharmaceutical Company established in 2009 in Avicenna National Biotechnology Park with the aim of meeting the domestic market need for high-tech Active Pharmaceutical Ingredients (API) by relying on collaborative knowledge and hands-on experience of accomplished scientific members of pharmaceutical department of University of Tehran.

As the first project, company designed Imatinib Mesylate production project—possessing a wide range of applications in treatment of cancer, and in 2011 company synthesized, and presented it to pharmaceutical companies for finished product formulation.

At the same time, Quality Control Laboratory was equipped with the newest, sate-of-the-art, and accurate instruments and facilities in the world; knowledgeable and accomplished employees were recruited in such fields as Quality Control (QC), Synthesis, Quality Assurance (QA), and Research and Development (R&D). Also, company prospered to produce and present two other medications—that is—Letrozole and Riluzole, used to treat breast cancer and amyotrophic lateral sclerosis (ALS) in accordance with accurate and hardest international standards for synthesis respectively.

In 2015, Parsian Pharmaceutical Company succeeded to obtain two invaluable certificates—namely GMP Export and GMP Production Certificate—from Food and Drug Administration of Iran, based on its visions and missions. Therefore, it named as the first and only company producing the hazardous Active Pharmaceutical Ingredient (API) in accordance with the international certificates of Food and Drug Administration of Iran.

Finally, in 2019, a new production site was put into operation and the company succeeded in obtaining Iranian GMP certificate on three production lines—that is—hazard, general, and granular active Pharmaceutical Ingredients from the Food and Drug Administration.

At present, Parsian Pharmaceutical Company has put production of such API and granules as anti-cancer, diabetes, MS, cardiovascular ones on the agenda by relying on hands-on experiences and has been able to make the country self-sufficient.

Also, by considering the knowledge-based nature of Parsian Pharmaceutical Co. and based on the main mission of the company, which is the focus on Research and Development and offering new products to the market of Active Pharmaceutical Ingredients and granules, the company has more than 20 active projects in the Research and Development and analysis phase to be investigated and industrialized, which will be launched to the country’s market based on priorities and needs after meeting the necessary standards.